On Saturday, November 28 at 2:34 a.m. the Polk County Sheriff’s Office along with the Mentor Fire Department were dispatched to 16233 340th Street SE rural Mentor for a chimney fire. Mentor Fire and Polk County Sheriff’s Office Deputies arrived on the scene and the house had large flames coming from the chimney with heavy smoke coming from the house. The occupants of the house were checked out by Fertile EMS and released without injuries.
Assisting agencies Erskine Fire, Fertile Fire, and Minnesota State Fire Marshall. 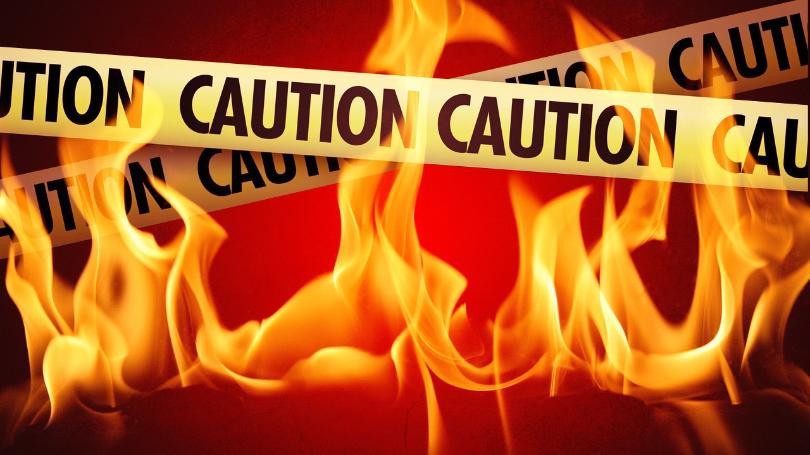