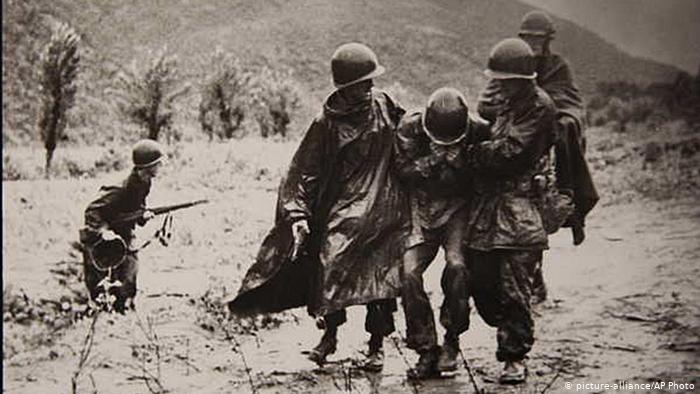 Monday marks the 67th anniversary of the end of the Korean War and the Minot Vet Center plans to recognize those who fought.

The FREE event will be this Monday from 6 p.m. to 8 p.m. at the American Legion Center in Minot.

A veterans outreach program specialist tells KX News this war is often forgotten about because it took place between World War 2 and the Vietnam War.

So, to help bring awareness, and to honor those who went to war, like any other the veterans center decided to host this event.

“It is the ‘Forgotten War’ and for me I’m very passionate about it because I am a combat vet and it’s just going to bring awareness for all who are unfamiliar with the Korean War.” Veterans Outreach Program Specialists Ric Gutierrez said.