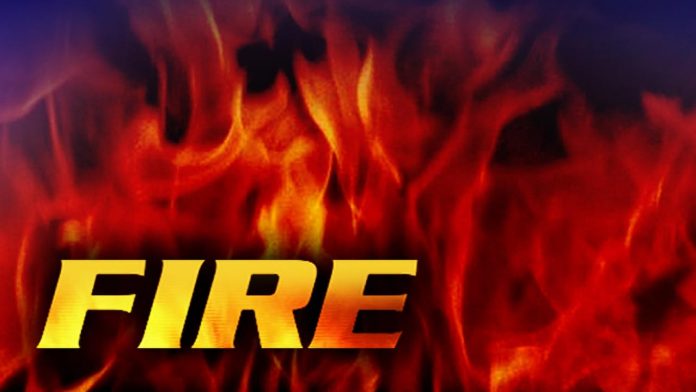 St Hilaire Fire was paged Monday afternoon to the Hazel Elevator location where a piece of machinery working on the new railroad track installation started on fire. The machinery is called a “tamper” and was owned by Minnesota Northern Railroad. Time of the call was 3 pm Monday afternoon and St Hilaire Fire was assisted by Thief River Falls Fire. The tamper was a total loss at a cost of half a million dollar.

15 minutes later, Thief River Falls Fire was called to the Cenex Harvest States Fertilizer plant at 3rd Street and Brooks Avenue. A tractor-trailer unit had started on fire. The Truck had been parked for several hours when an employee noticed it had started on fire.  The tractor unit was a 2010 Freightliner valued at 25 to 30 thousand dollars and was a total loss. It was and was attached to a 2016 trailer valued at 50 thousand dollars which sustained unknown amounts of damage. It is unknown what caused the fire.