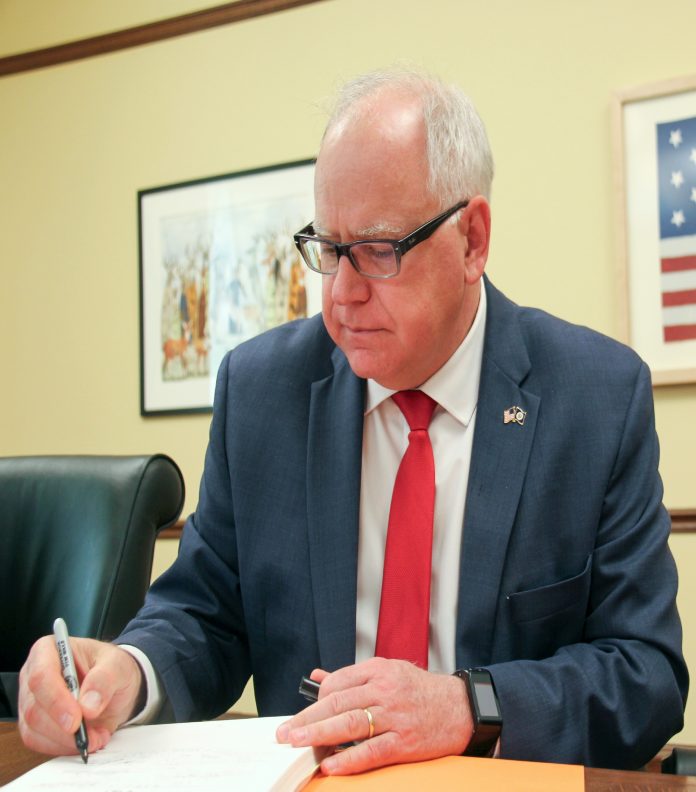 Gov. Tim Walz says he plans to deploy the Minnesota National Guard to protect against potential threats to the state Capitol ahead of President-elect Joe Biden’s inauguration. Walz told reporters that troops will be activated for several days. The governor said he spoke earlier Tuesday with Michigan Gov. Gretchen Whitmer about a Dec. 29 FBI memo warning of threats to the Minnesota and Michigan state capitols for this weekend. He also got a briefing from law enforcement officials. The storming of the U.S. Capitol last week by President Donald Trump’s supporters has raised concerns about the potential for more violence.